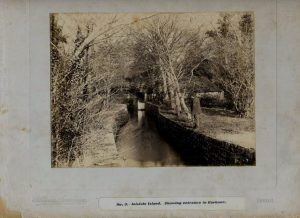 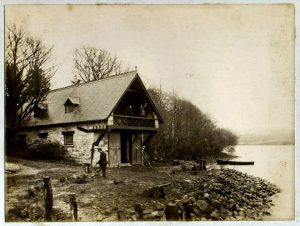 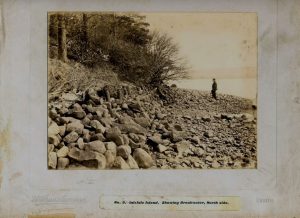 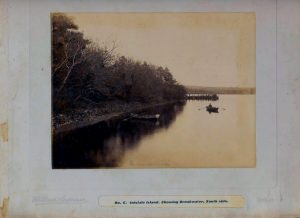 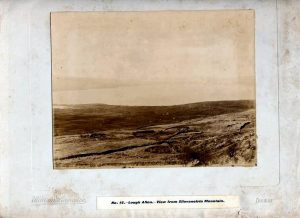 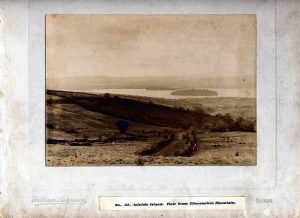 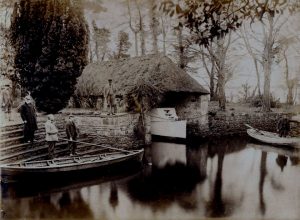 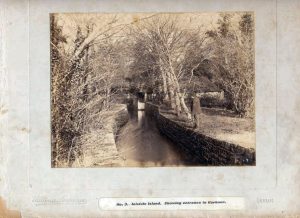 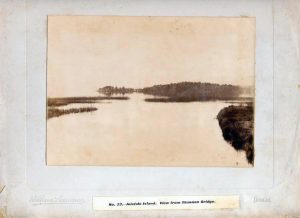 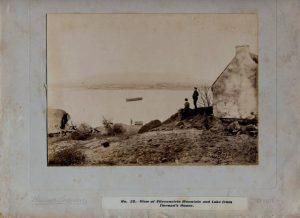 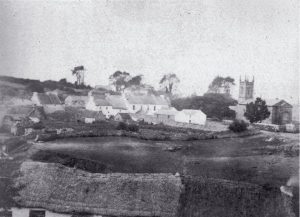 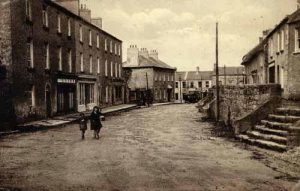 Some history in relation to O’Connors Island ( 1903) 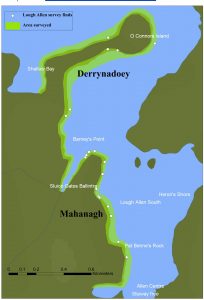 In Bleak House, Mrs Jellyby is a caricature of the English philanthropist Caroline Chisholm, celebrated for her work for female emigrants from Britain and Ireland to Australia. She is portrayed as obsessed by good causes in far-away places – characterised by Dickens as “telescopic philanthropy” – and, as a result, she neglects her person, her family and her household.

Her work for Irish emigrants is noted in the “Queenstown story” exhibition at the Cobh Heritage Centre in Co Cork. She made a well-publicised visit to Cork and Dublin in 1852 to encourage Irish emigration to Australia.

She is better known today in Australia than in Britain or Ireland, not least because she was depicted on the Australian $5 banknote in issue between 1968 and 1991.

Her daughter, also named Caroline, married Edmund Dwyer Gray, owner of Dublin’s Freeman’s Journal newspaper and Irish Party MP at Westminster from 1877 until his death at an early age in 1888. Their family home was in Upper Mount Street, Dublin.

Mrs Gray effectively controlled the Freeman after her husband’s death, but she sold out her interest in the paper in 1892 after its profitability had been undermined by the Parnell split. She remarried, her second husband being Maurice O’Conor, a captain in the Connaught Rangers and a cousin of the O’Conor Don. They lived on Inisfale Island in Lough Allen, near Drumshambo, Co Leitrim. – Yours, etc,